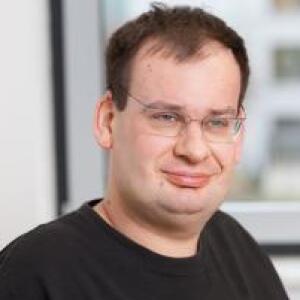 As my own hub grew I've experienced sluggish behaviour, long request time up to timeouts and occasionally very high system load - i.e. degraded system perfomance, which got worse and worse. So I did some perfomance tuning and the hub became responsive and fast again.

I'd like to share those with you - after all, there's no point in only me having a fast and responsive hub when you can enjoy a perfomance boost,too - after all, Hubzilla's idea is about distributed social networking - and not having a few "super hubs".

This is meant as a collaborative work (in progress), so feel free to supplement new information, perfomance tips, correct errors, after all it's about Hubzilla - and not ego :-) I'd also be delighted if his wiki's useful enough to put it on a more "central" hub.

I've described my current setup in Setup/Netzgemeinde.eu. I'll reference it later if necessary.

There are at least three seperate services you can adjust, all described in seperate pages. Since I'm running a LAMP-Stack, they are

(If you use nginx or PostgreSQL, feel free to insert your perfomance tips) They are kind of intertwined, though - because tuning apache involves PHP, and tuning PHP involves the database.

Embed an image from your albums

Sorry, you have got no notifications at the moment...