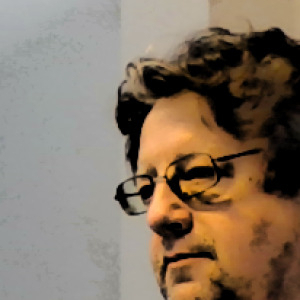 Alexander Goeres
jabgoe2089@hub.netzgemeinde.eu
a stampede of philosophers is a stampede nonetheless 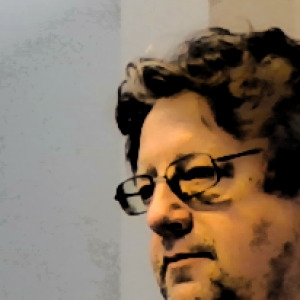 View Profile
Alexander Goeres
Berlin, Sun, 21 Jun 2020 12:19:55 +0200
i watched netflix empty and am now skimming through my music collection. and i found this again: tanja maria!! haven't listened to this music for a long time. and it's still fantastic. i makes want to learn portugese ....

View Profile
mercurius72@framasphere.org
Sun, 21 Jun 2020 13:16:09 +0200 from Diaspora
André Cecarelli was one of his drummers?
Link to Source
berlin local patriotism in a nice way

this is a positive example of lokalpatriotismus here in berlin.