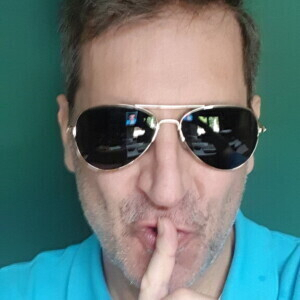 D. Ribeiro
d_ribeiro@hub.netzgemeinde.eu
"We have art in order not to die of the truth." 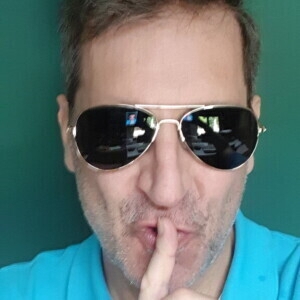